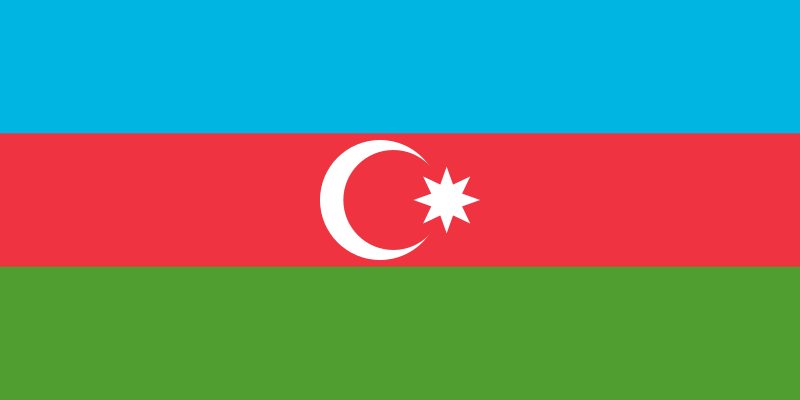 * In the immortal words of Krusty the Clown:


* Engine Blood were on a train back from York at the time of the race, so we're largely going on hearsay, especially when it comes to blame apportioning.

What we can say with no doubt though is that this has the makings of a classic season - and we may finally be seeing three teams in genuine title contention...

* ...If Red Bull can stop their drivers from fighting, that is.  It's easy to put the blame squarely on Verstappen, as he is a foetus and has had a terrible last, ooh, forty or so races in terms of hot-headed shuntiness, but all sources seem to think this was a 50-50 affair.

* Lewis Hamilton has, to his credit, been less than his usual level of smug about a victory that he seems to acknowledge was lucky as all get-out.  So, to *our* credit, we will state that you had to be in it to win it, and Lewis was there at the end; it was Vettel's race to throw away, then Bottas' to lose, and both did.

You really have to feel for Valtteri in particular, though; he did easily enough to merit the race win, and he really could have used the confidence boost as he looks forward to re-joining Williams next season.  Vettel’s move was apparently a no-win one, but we have to give him points for trying; it’s exactly the kinds of gutsy driving that British observers don’t believe he has in him.

* Speaking of which: the world's least deserving Formula One driver, noted daddy-cash recipient Lance Stroll, finished eighth for the cash- and integrity-strapped team, meaning all the teams on the grid have now scored some points.

However he was completely overshadowed by Charles Leclerc's performance to bring his Sauber-Alfa-Whatever home sixth.  We may have just seen the flowering of a future champion...  Or a fluke finish from the new Martin Brundle.  Only time, and a seat with Ligier, will tell.

* Just to highlight the level of unpredictability this year, the battle for best of the rest is hotting up in very unexpected ways.

McLaren have shown - shock horror! - consistency, whilst Force India's third for Sergio Perez suddenly kicks them back into contention.  Haas are solid but keep throwing points away (seriously, Romain - there's a reason they call it a "Safety Car"), and Hulkenberg was Renault's only missing link this time out, a heroic recovery drive being thwarted by a wall.

Engine Blood would like to apologise for forgetting to do something about the Chinese Grand Prix.  By way of apology, please enjoy this picture of a weasel: 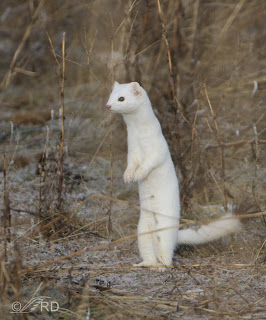